The purpose of the R U OK? Day is to put a spotlight on mental health and to inspire and empower everyone to meaningfully connect with people around them and support anyone struggling with life.

On average, eight Australians die from suicide each day while another 30 attempt to take their own lives. In fact, suicide is now the leading cause of death for people aged 15-44 (1).

Men, in particular, are over-represented, accounting for three times more suicides than women in 2017. Aboriginal and Torres Strait Islander suicide rates are double the rest of the population (2).

In Mission Australia’s 2018 Youth Survey, mental health was identified as the biggest issue of national concern among young people. In particular, young people nominated coping with stress, school or study problems and mental health as some of their top concerns today (3).

The latest research indicates that 20% of Australians will suffer from some form of mental illness this year (4).

Due to our current situation with Covid-19, where people are under increased stress and isolation, we are expecting to see these numbers rise considerably. Our hope is that we are able to inform, empower and equip you to be able to identify, ask and assist those around you who may be struggling so we can all get through this together.

We are committed to standing with you as we journey through this challenging time, supporting those who are doing it tough. CityLife Community Care offers essential services such as emergency food/financial support and counselling. These services are delivered strictly following the Government health and safety guidelines, and where possible, via phone and online access options. Contact us today.

You can also seek help 24/7 from LifeLine on 13 11 14. If you have a serious concern for your safety or the safety of others, seek immediate assistance by calling 000.

Learn and understand how to deal with the impacts of critical incident or life events and tragic circumstances. 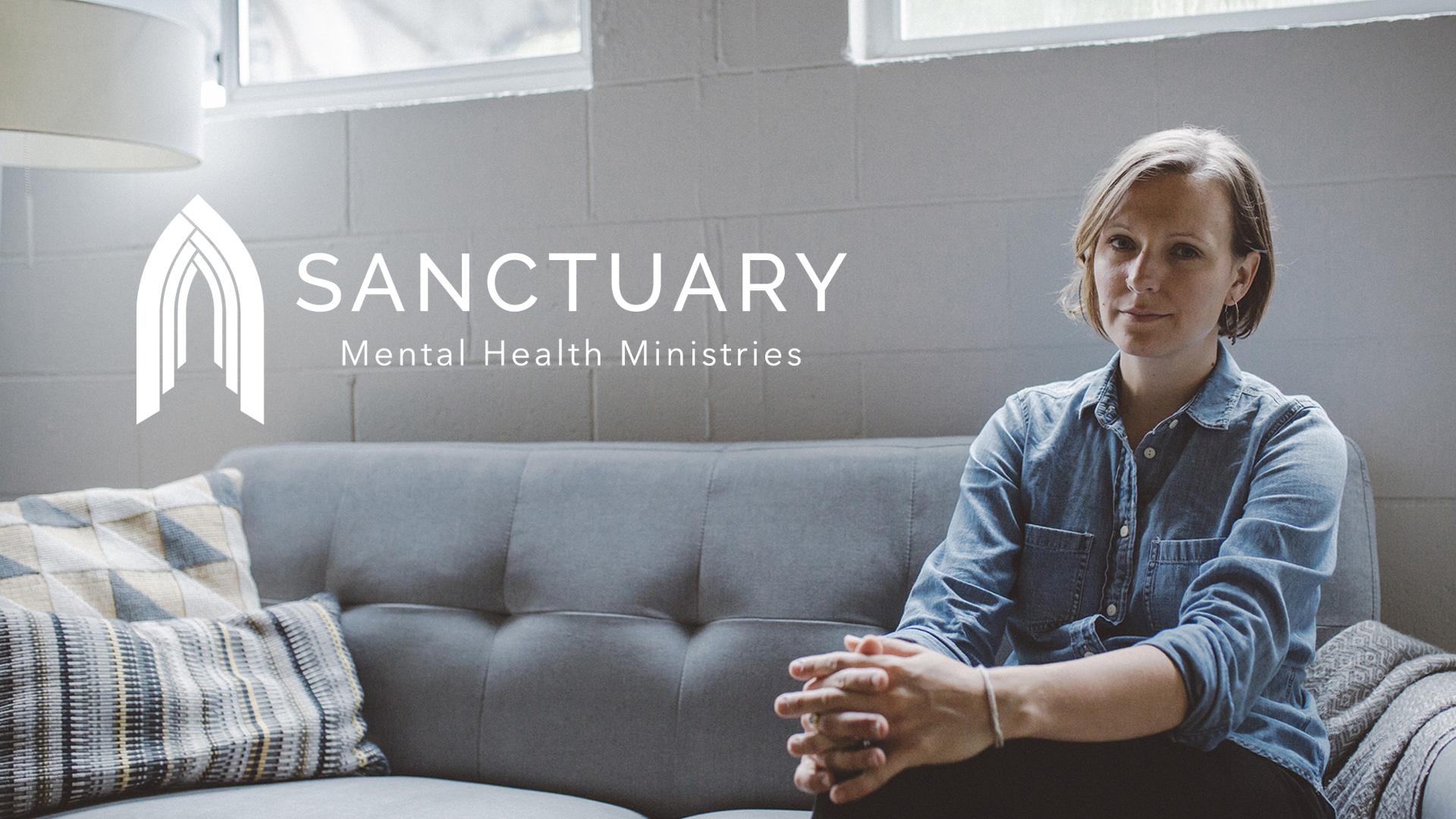 ALL profit will go towards our Heartbeat ministry to continue to have an impact and support youth mental health and overseas mission.

The masks are 2 ply 100% cotton fibre with fasteners for a tighter fit – very high quality and breathable.

They have fitting slots for filters for extra layers if desired.

Shipping ONLY to Australia. Shipment will be around September 2020.

We believe that empowered people empower others and together, we can build thriving communities!

Enter your email and we’ll send you latest updates.